“These are the 20 boys that are the most challenging.  Would you be 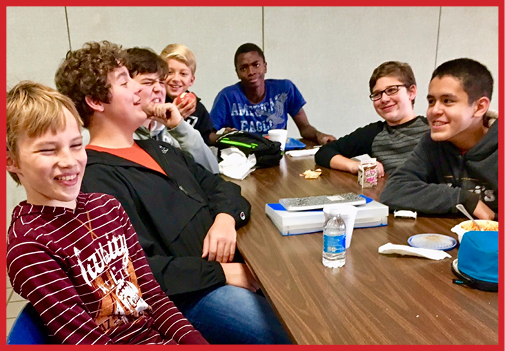 willing to meet with them and mentor them?”  Nathanael said he would.  Immediately, the principal began calling these middle school boys down to the office in groups of five:  Steven Smith*, Jeremy Jones, Tyler Brown…;” he announced each of their names.  As it turned out, there was only time to meet with 15 of them.  The other “first meeting” would have to wait for another day.

Each of the 15 boys eagerly agreed they would like to continue meeting with “Mr. D.,” as Nathanael is referred to within the school.  With a plan in place, each group of boys was dismissed back to class.  Then, the principal continued the introductions. “Steven lives with his grandmother,” he said, pointing to the chair where Steven had sat.  “Jeremy’s mom seems to care, but his stepfather is very abusive.  I try to speak with his mom when possible,” he said, pointing to the next chair.  “Tyler’s dad is in jail.  His mom struggles with drugs.”  On and on the introductions went, describing the challenges each teenager faces at home.  As the picture became clear, not a single one of the boys have a healthy, intact family to support them.  Each of them is struggling and needs someone to care about them enough to come alongside. 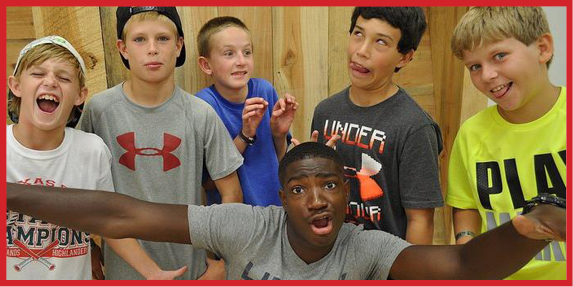 Healthy, supportive families are so important in young people’s lives that when their families seriously break down, teenagers are almost certain to struggle.  When families fall apart, kids are left without essential guidance, with a diminished sense of well-being, and usually without a foundation of faith.  That’s why it’s so important that people like you and me come alongside them to cover them in prayer, model healthy relationships, and introduce them to the love of Christ.  Would you please pray for these boys as Nathanael now meets with them each week?  And for that matter, please pray for the hundreds of teenagers across our area that struggle because of very similar family issues in their lives.  Together, we can not only help them experience healthy family, we can help them know the Father that will never let them down!

*Names of the students have been changed to protect confidentiality.

Pictures are not of the actual students the article is written about, but represent middle school aged boys.